The Tax Shelter and performing arts: a promising development

The mechanism extended to the “performing arts.” 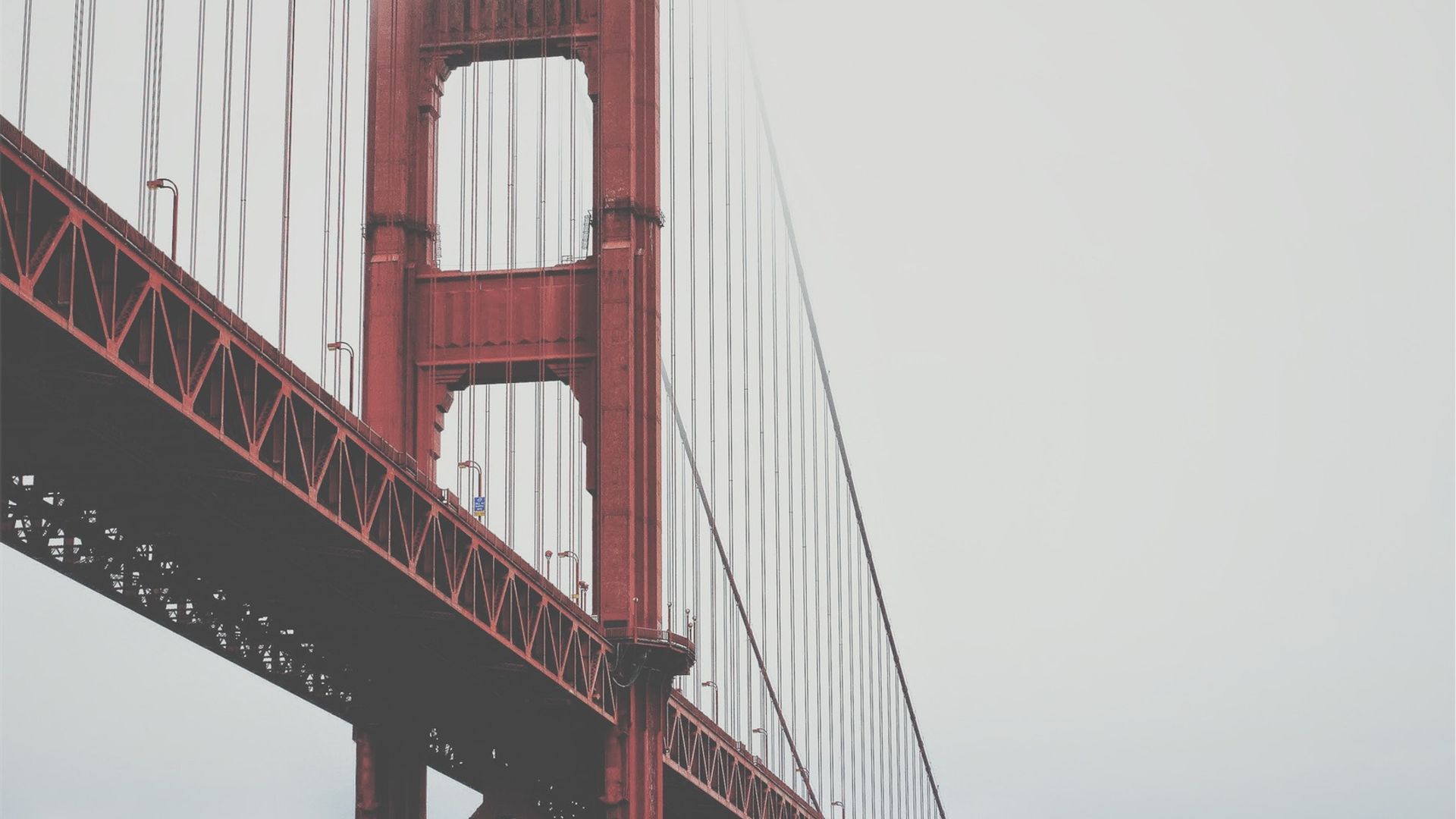 Set up over a decade ago within the audiovisual and cinema sector, the Tax Shelter mechanism has now undergone a much-awaited extension to cover the performing arts.

In force since early 2017, this new subdivision has encountered great success. Naturally, SCOPE has applied for and duly obtained approval as an Eligible Intermediary and an Eligible Producer. Read on for a brief overview of this specific branch of the Tax Shelter … plus a quick review of its promising debuts.

By extending the Tax Shelter to the performing arts, the legislator now is targeting not only works of an audiovisual nature but also any “original stage production”1. This could be a theatrical (including street theatre), circus, operatic, classical or modern music, dance or cabaret (including musical comedy and ballet) production. It also covers productions classed as “full show”, which combine various of the aforementioned performing arts. The term “original production” here means any “new work” or one “consisting of a reinterpretation” (adaptation or new staging), but not works that amount to “the reworking of an existing dramatization, screenplay or choreography”.

This new incarnation of the Tax Shelter legislation thus allows approved theatrical production companies to raise funds from investor companies by activating the tax deduction system which has been earning its spurs in the audiovisual field since 2003. And this extension has already produced encouraging results, with plenty of projects rushing to sign up.

One year on: highly positive results

After a year of operation, the Communities in charge of approving the works have released a positive initial assessment. In total, 300 projects have been approved for investment totalling nearly 43 million euros. It should be noted that projects attracted by the Flemish Community are particularly well represented, since the corresponding amounts come to no less than 34 million euros, compared with 9 million by the French Community. According to the authorities, this difference can be attributed to the type of productions developed on each side2.

The Tax Shelter mechanism ideally needs to further evolve in order to facilitate communication efforts and reinforce the exchange of information between the parties concerned. SCOPE is thrilled by this initial report and is waiting impatiently to play an active part in the next phase of development.