David Ragonig (SCOPE Pictures) lifts a corner of the veil on this new project during the coronavirus crisis.

How does a Danish film come to shoot scenes in Belgium?

David Ragonig: "First of all, it was budgetary considerations that led the Danish producers (the Copenhagen-based company SF Studios and MOTOR) to take an interest in our country. To be able to benefit from the Tax Shelter, you must come and spend money in Belgium. The story told in "The Pact" takes place in Denmark and Germany... The Danish production thought that they could quite easily exchange Germany and Belgium for certain scenes in the film...".

Karen Blixen, a Danish writer known for her novel "The African Farm", which was brought to the screen under the title "Out of Africa", is at the heart of the story of the film "The Pact", which has just been completed in Belgium, in Antwerp and the 3 Valleys region (Mariembourg).

What expenses could be covered by the Tax Shelter?

David Ragonig: "As soon as you shoot in Belgium, there are technicians to hire, equipment to rent on location and then there is the labour! There was also the rental of certain sets which are not available in Denmark and which therefore fully justify coming to shoot in Belgium. »

What are the main scenes from The Pact that were filmed here? 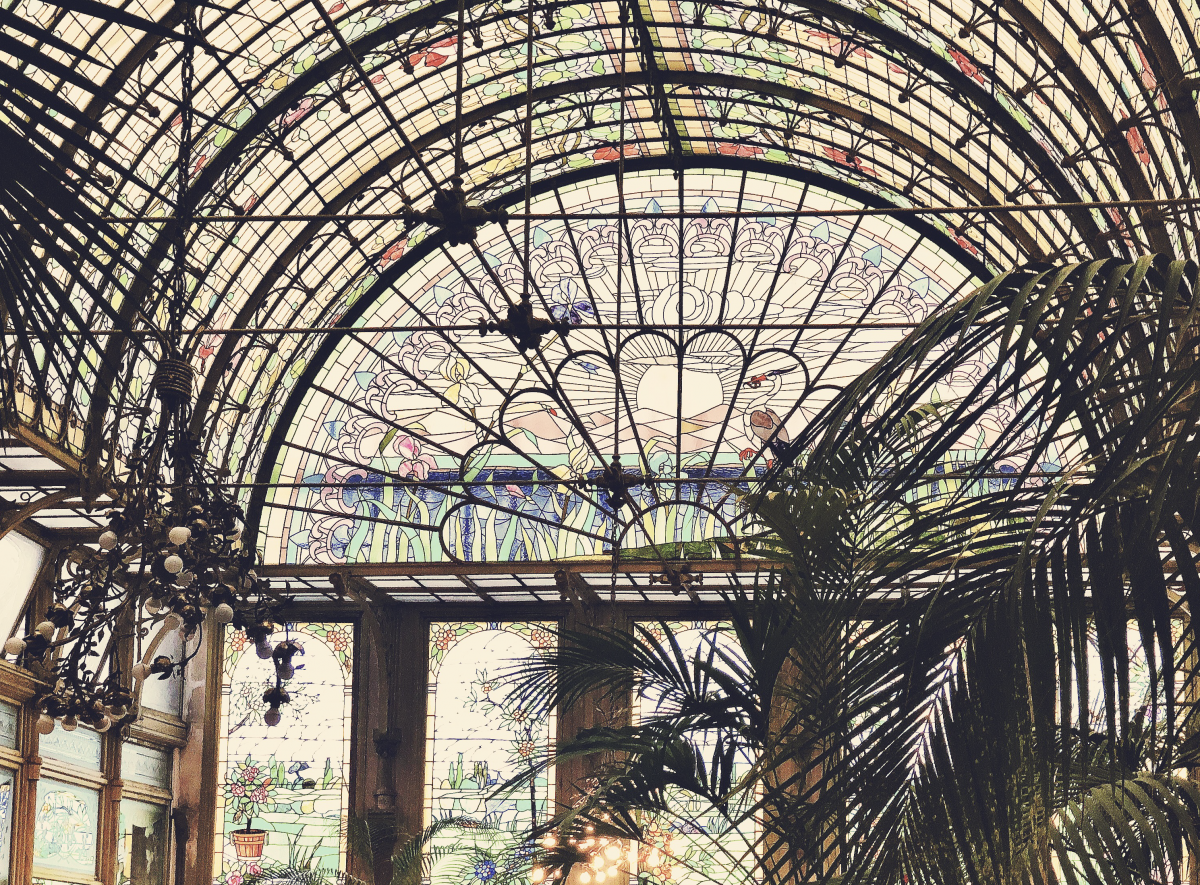 David Ragonig: "The Belgian filming was based on three main sets. The first is a German university after the war. For this one, we shot at the Sint-Ursula Institute near Mechelen, where we were able to film the exteriors of the university buildings, but also a German hotel and a restaurant. In this school there is a beautiful listed Art Nouveau style greenhouse, which is called "wintertuin" in Dutch. The school is next to an old cloister; there are still nuns who live there, so the place was very interesting because it could be used for several sets for the film.

Next, we chose a library in Antwerp that is magnificent and in an incredible state of preservation: the 'Erfgoedbibliotheek Hendrik Conscience'. The Danes were immediately captivated when they spotted this magical place. We also took advantage of our presence in Antwerp to film outdoor scenes. These would normally take place in Bonn, Germany in the story, but we found a small historical alleyway in Antwerp near the library.

Finally, we needed a period train to depict one of the main character's journey to Germany. In Belgium, we have old locomotives in circulation in the 3 Valleys region near Mariembourg. We also took the opportunity to find "German" landscapes; we needed to find some relief and rock to mark the break with Denmark where this kind of scenery simply does not exist. We found it close to our locomotive, on a site which is called the Fondry des Chiens in Nismes: a large natural, rocky, magnificent valley. These were the three main locations for the filming. »

A little anecdote to tell us?

David Ragonig: "All in all, everything went very well. Bille August, the director, has a precision that I had never known before. Everything is timed, precise, the shooting times were all respected, we even often finished early!

The little anecdote: when we were scouting for the alley in Bonn outside, it was February. A small old paved street in the heart of winter... But when we came to shoot, it was summer... The alley was full of flowers and very green, which no longer corresponded to the director's idea of the place. What do you do it in this case? We adapt! The director rewrote the text with this new parameter, and therefore a much more romantic setting. He added restaurant sequences that were not planned, which he wrote two days before shooting, because the atmosphere of the place had become so different from that of the first location scouting. As a result, in this alleyway, we also used the restaurant as a set, whereas in the beginning we had just rented it to house the production, make-up and costume headquarters! So, it became a set for the film thanks to the vegetation which had changed the atmosphere of the place between two seasons. »

What is your role before, during and after the shooting?

David Ragonig: "My role is to welcome the crew and make sure we can shoot in Belgium according to the director's wishes. It starts with location scouting to show the production what the possible sets are. Then you must put a figure on that in a production estimate. Finally, we have to find the Belgian service providers who will work with the Danish team, as well as manage the shooting days for the whole team and make sure that everything goes well.

Being responsible for the Belgian production, I am also legally responsible. So, if anything goes wrong, it is up to me to intervene. Of course, I must do everything I can to ensure that there are no problems... After shooting, you have to collect the invoices, draw up the accounts and compare the estimate with the actual cost. So, I make the link between the field and the foreign production. »

What additional difficulties have you encountered in relation to the Coronavirus?

David Ragonig: "Originally, we planned to shoot during the period when the lockdown took place. So, we had to postpone and reschedule. The Danes started shooting again in June when we were still a bit restricted in terms of filming authorisations, so we had to find a date that corresponded as much as possible to the availability of the locations where we wanted to shoot as to the possibilities of the Danes. We also had to consider the quarantine and testing constraints, as well as the trips between Denmark and Belgium, which was a great point of tension for all the actors in the filming. In this respect, we were a bit lucky. The day the Danish team arrived in Belgium; Denmark changed its protocol... People returning from Belgium now had to undergo a quarantine and tests. Fortunately, this did not have to be applied to the film crew as they had arrived in Belgium just before the change in protocol. In the end, we did very well, but the Coronavirus was at the heart of our concerns during the entire shoot. »